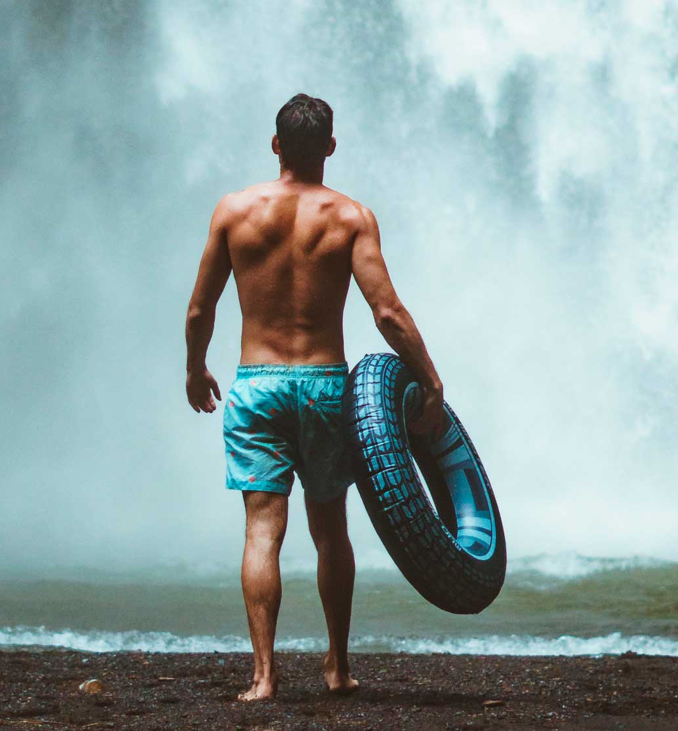 If you would like to cooperate with me, feel free to send me an email!